The Greatest Man Ever Born 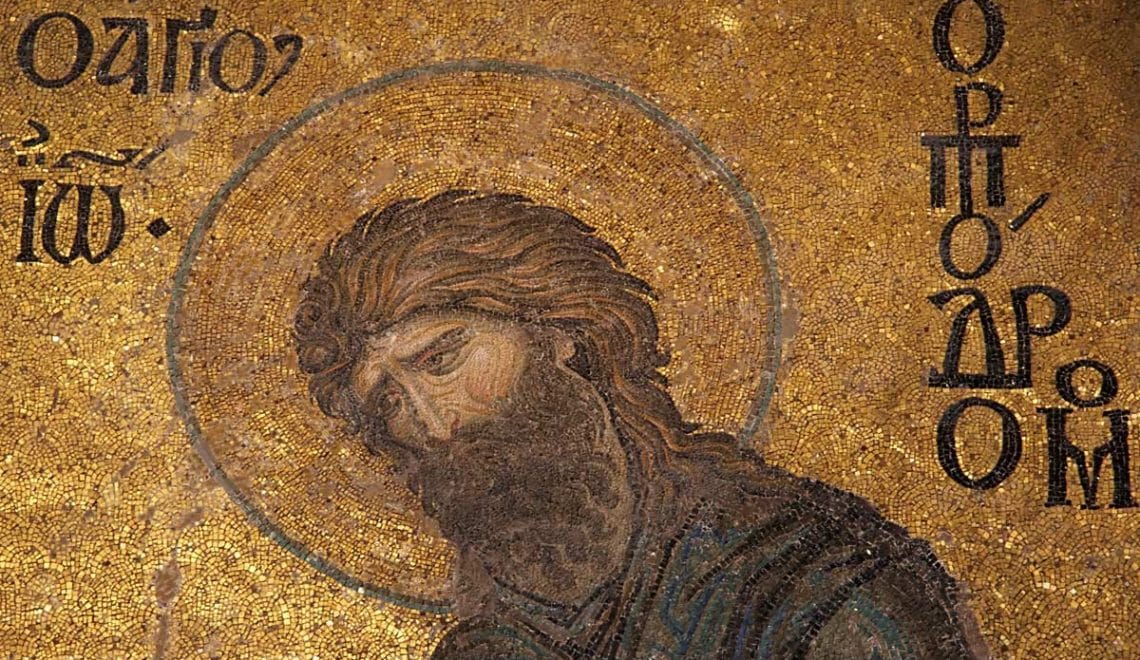 In taking a fresh look at John the Baptist, I am impressed at the extent of the revelations that had been given to him. His message, for starters, was the very launching pad for the gospel of Jesus, “Repent, for the kingdom of heaven is at hand” (Mt.3:2; 4:17).
He saw the deep flaws of the Jewish system that had replaced the simple faith of Abraham, and he boldly called out the power brokers of that system: the Pharisees and Sadducees.
He was able to look into the coming kingdom and foresee God gathering many from outside of the Jewish nation. He predicted that the coming kingdom would be characterized by an entirely different administration of the Holy Spirit, and he clearly saw the cleansing judgments that would be in the future mix.
I find real inspiration as I see him risking everything to challenge the status quo without knowing exactly how all this would be worked out. He knew who he was and he was comfortable being the “voice,” the “friend of the bridegroom.”
God had shown him His overall plan for salvation!
He was given the privilege of recognizing and introducing the Messiah!
Then I think about him in prison when the reports he kept hearing about Jesus’ ministry did not fully line up with the way he expected. I can only imagine the demonic doubts that rolled over him as he wrestled and wondered if he had somehow missed it.
Now imagine all the marvelous words Jesus said about John shortly before he was beheaded, “I say to you, among those born of women there is no one greater than John” (Lk.7:28). That is a huge endorsement; it doesn’t get any bigger. It seems to me that Jesus wants us to really ponder and reflect on some aspects of John’s remarkable life.
I say to you, among those born of women there is no one greater than John” (Lk.7:28). Click To Tweet
See if some of these journaling questions help you do just that: 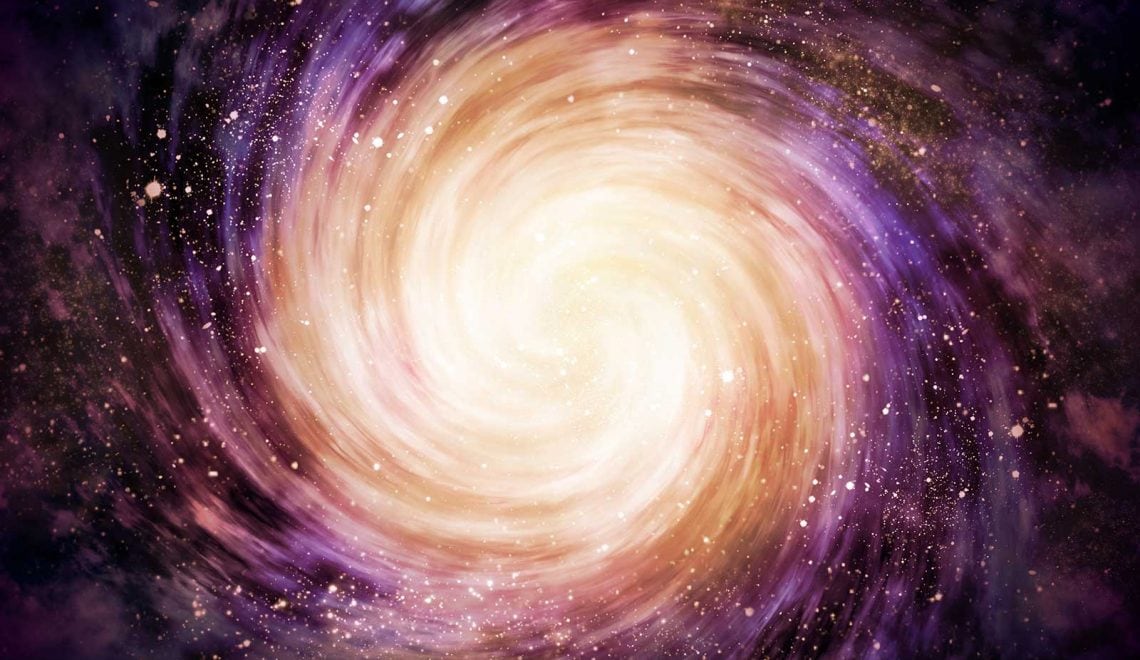 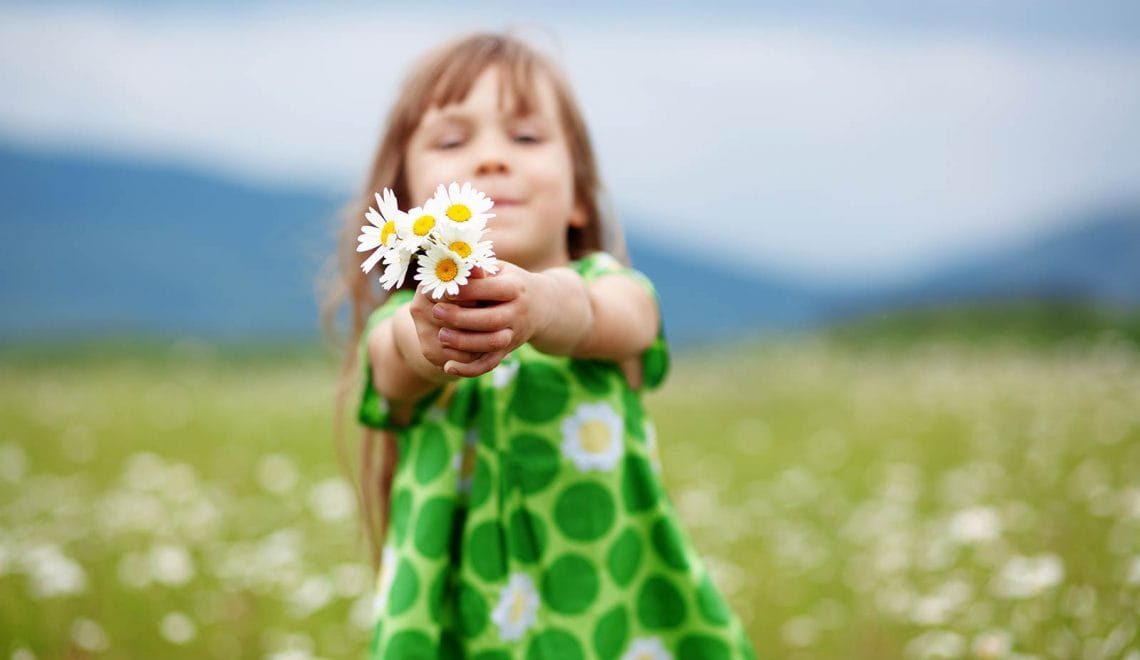 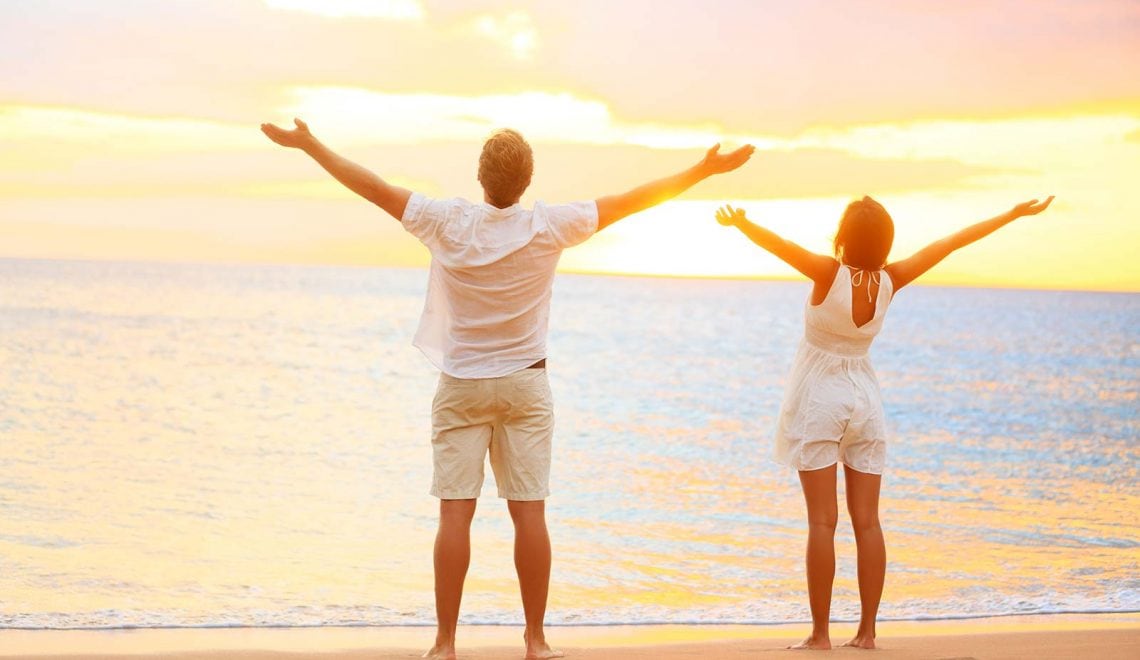